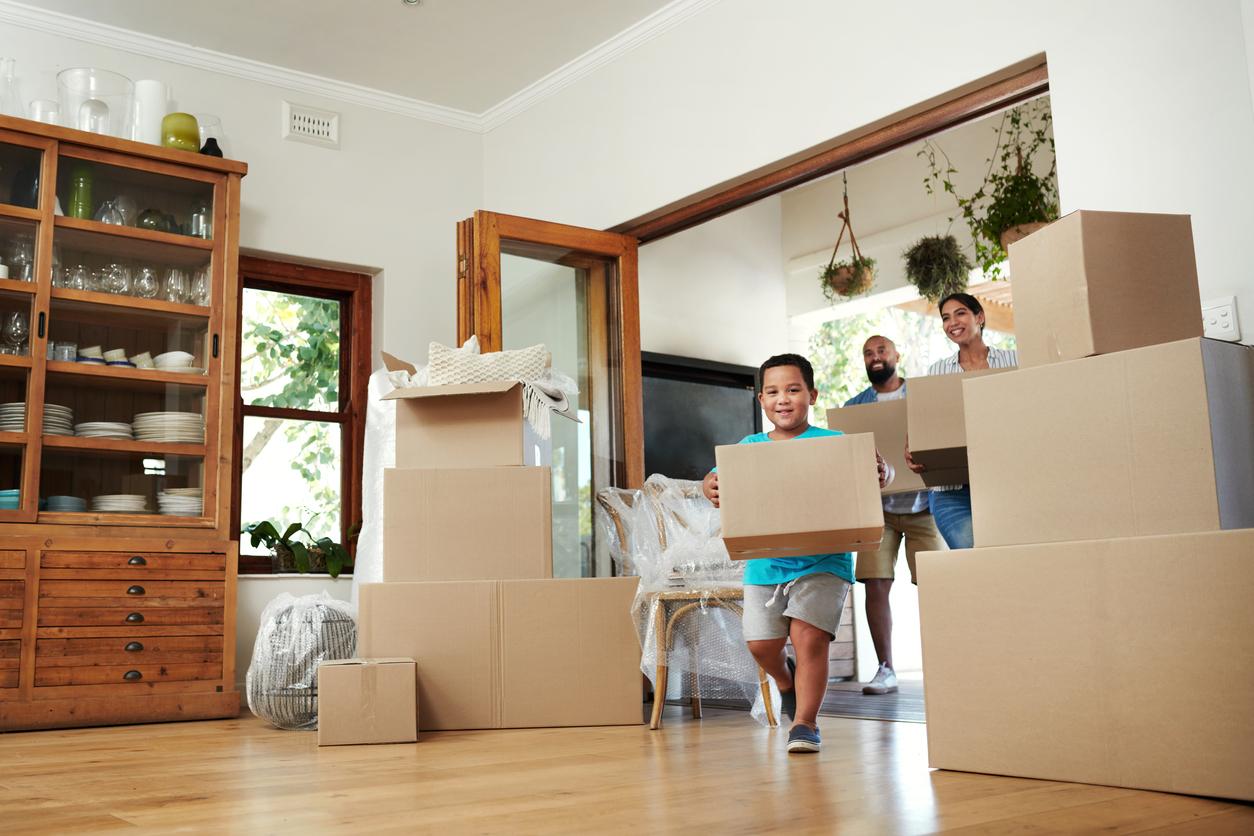 Over the last two years, the housing market saw unprecedented growth, with home value increases not seen in decades. The conditions created by the pandemic — alongside other preexisting factors — caused a massive wave of homebuyers to enter the market when the availability of houses was limited.

Conditions began to sway heavily in the sellers’ favor leading to intense competition. Buyers were heavily incentivized to be the most attractive option to sellers, from outbidding the competition to reducing friction as much as possible to present homeowners with the best deal and smoothest sale. However, changing conditions have altered this dynamic as of late, and things may be returning to normal in terms of bargaining power in the housing market.

​In 2020 and 2021, economic conditions in response to the pandemic created record-low borrowing costs. They gave many the means to purchase a home, flooding the market with buyers and driving up median home prices. ​​This year, interest rates were raised to cool inflation. This, in turn, caused mortgage rates to increase more than 200 basis points.

Alongside worries over a possible recession, this made buyers think twice about a home purchase. As median mortgage payments increased by 60%, many potential buyers could no longer qualify for a mortgage. With so many hopeful buyers forced to exit the market and plenty of others waiting for rates to come back down, home sales started to decline.

As the available listings increased, this large reduction in house hunters required sellers to negotiate with buyers. They had a big advantage when supply was low and demand was through the roof. However, there’s far less competition for homes now, and the number of listings is rising, giving buyers more leverage and bargaining power in the housing market.

Instead of being forced to outdo each other for their offer to stand out among the myriad of alternatives sellers could choose. The buyers left still looking for a house now have more options and fewer rivals, giving them some of their negotiating power back.

​Due to this shift, 92% of sellers accepted buyer-friendly terms​ , and 41% accepted contingencies in their contracts this past year. Buyer-friendly conditions are improving over time. Fewer homeowners who reported a sale six to 12 months ago made concessions (86%) than those who sold only three months ago (92%), according to Realtor.

Contingencies included things like an appraisal, inspection, and financing. Sellers were also willing to compromise in other areas. About a third (32%) covered “some or all” closing costs. Another 30% compromised their ideal timeline to work with buyers’ needs.

The changing financial landscape made affordability much more difficult. With mortgage rates near 6%, buyers had to seek more reasonably priced options as time passed. Sales of high-priced luxury homes (listed at over $1.5 million) dropped more than 10%. Since buyers could not afford higher-priced homes, the asking prices had to decrease.

In addition, 32% lowered asking prices in response to their homes not meeting appraisal. At the beginning of this year, less than a fifth (18%) of sellers sold their homes for less than the asking price. By August, MarketWatch reported that number rose to almost a third (31%)!

Despite the pendulum starting to swing a bit more in buyers’ favor, sellers still have the advantage for now. 95% of sellers in the past year had made a profit on their home sale, making more than what they paid when they bought it. ​

However, if you look at that number over time, you see that this percentage has been downward. Of those who had sold a home in the four to six months prior, 99% got more than they had paid for it, while only 96% of those who sold within the previous two months and 85% who sold in August could say the same.

​When buyers had zero bargaining power in the housing market and fierce competition, many were waiving inspections to make their offer more attractive. Only 82% of home sales six to 12 months ago requested to be inspected, with 18% waving this step. Luckily, inspections are on the rise, Realtor continues, with 95% of August buyers requesting inspections. Now that things are beginning to regain some balance, they no longer feel the need to forego this important step.

​​Almost all August sellers (95%) made repairs or updates before putting their homes on the market compared to only 71% of sellers during the year’s first half, MarketWatch indicated. On average, they put around $14,000 into these improvements. ​Nearly a third (29%) paid for post-appraisal repairs.

The number of buyers requesting repairs based on inspections doubled. Less than a third (31%) of buyers six to 12 months ago requested post-inspection repairs. By August, it was up to 67%. Most repair costs were $10,000 or lower. Only 11% had more serious issues, requiring over $20,000 in work. The percentage of sellers who declined to pay for any repairs also fell from 8% to 0%.

What This Means for the Future

​Things seem to be regaining some equilibrium. However, for now, sellers still have the upper hand. According to MarketWatch, most sellers​ are pleased with their sale, and homes are still moving quickly, with 22% going under contract within a week. ​The shift in the balance of power between buyer and seller becomes apparent in responses regarding specific elements of the sale.

Sales between six and 12 months before the survey had a 72% satisfaction rate for the sale price, Realtor reported. That dropped to less than half (46%) by August. Time had the same effect on satisfaction rates for other factors like how many offers they got and how many buyers toured their homes. Sales at list price or higher dropped ten percent by August as well.

If this trend continues, buyers could regain equal footing or even see things shift in their favor. ​That means better bargaining power in the housing market for the future as well. As far as more specific predictions for 2023 go, unfortunately, for sellers seeking advice, there’s little agreement among experts. Things are split, with many experts disagreeing on whether prices will continue to trend upward, if home values will start dropping, or if we’re poised for a housing market crash.

Unfortunately, we’ll have to wait and see what happens next. The economy is interconnected, and many things are in the air now.

Many sellers today prefer a simpler solution. They might dread the hassle of dealing with repairs, and the thought of decluttering and staging their home for tours sends many into a panic. Even the idea of setting up an inspection, sorting out how much they owe in fees, and figuring out who gets a commission is a torture for many people. Other sellers outright hate the entire concept of buyer negotiations, bargaining, and drawn-out back-and-forth discussions.

Sound familiar? If you want to sell your home but the ins and outs involved are overwhelming for you, there’s a better way. At Offercity, we can work on your behalf, market your home directly to local investors, and make sure it sells fast. We have the expertise and network necessary to get investors to compete for your home — as-is. So, we can guarantee you’ll get the best price possible. Contact us to get started.