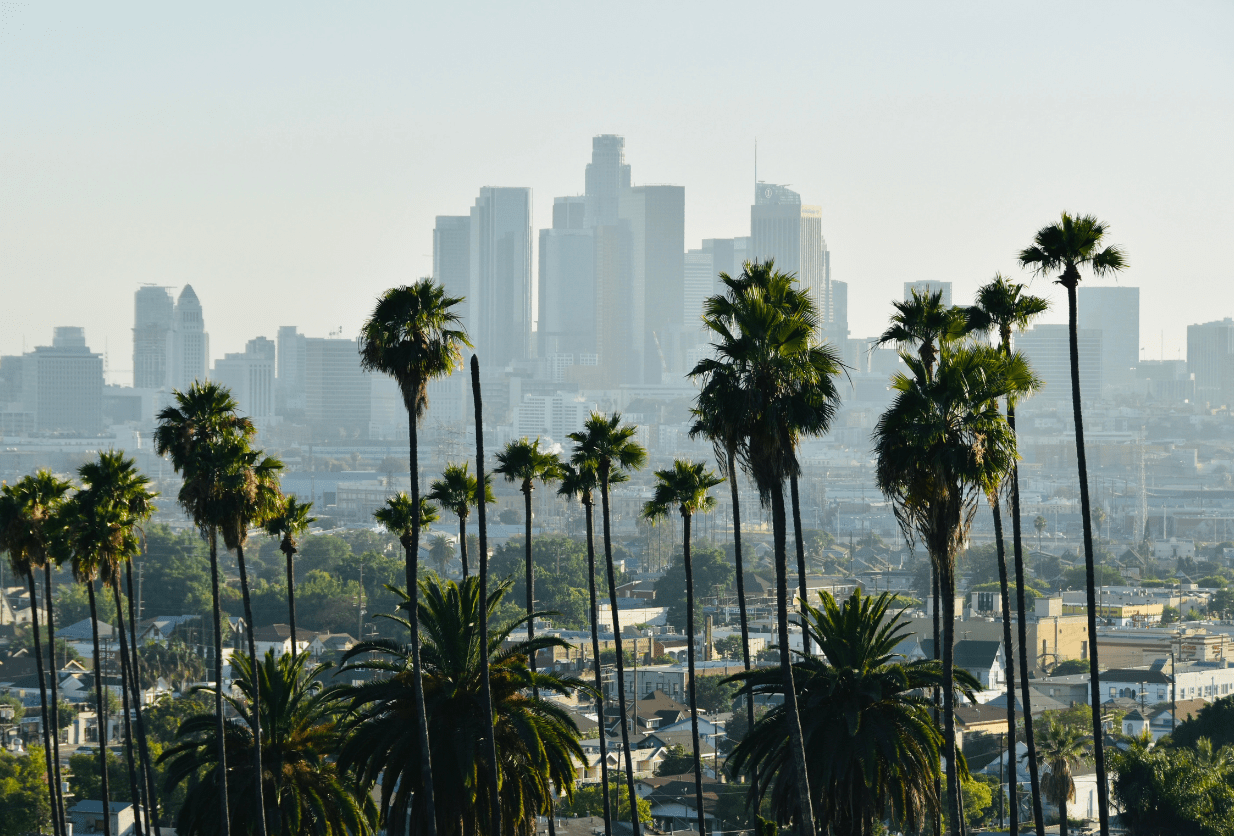 A Look Into the Rising Southern California Rental Market

The pandemic has caused major ripple effects in the economy, many of which we have yet to recover from. Inflation is rampant, with June’s year-over-year (YOY) inflation reaching 9.1% and beating May’s 8.6% YOY increase, which was the highest in 40 years.

Consumers are now paying a much higher percentage of their income for necessities like food, energy, and housing. Also blamed for recent increases are the rent freeze and eviction moratorium — which has since ended — that protected renters lacking funds from being evicted during the pandemic.

All these factors have led to steep rises in Californians’ rent costs. Let’s break down what’s happening to the Southern California rental market. Where the problem is most heavily concentrated, how it compares to the rest of the country, and what experts say about the specific factors causing Southern California to be hardest hit and where they see things going in the future.

Rent prices are experiencing a steep rise in California. However, many cities that people assumed would be at the top of the list for increases got beaten out by more unexpected areas. They’re seeing rent hikes from 10% to above 30% in many areas.

California is represented in the most expensive US cities, with Southern California seeing some of the biggest increases this year. As a result, people are being forced to relocate, homelessness is on the rise, and renters are understandably concerned.

SoCal’s Most Expensive Cities for Renters

Many assumed the most expensive California cities amid rising housing costs would be places like LA, San Francisco, and San Diego. However, that turned out to be incorrect. Nearly half of the top 100 most expensive US cities (40%) are in California, including 13 of the top 15 and every spot from #9 to #19.

The figures we’re seeing now are from a number of imperfect sources. Some only include data from specific rental companies, while others contain current asking prices on a segment of apartment listings, excluding apartments with existing tenants. That leaves us with a less than ideal, likely inaccurate overall picture of the rental housing market in both SoCal and California state as a whole.

However, while the statistics are somewhat higher than the overall average, these numbers are believed to be demonstrative of larger trends affecting all renters. Many believe the prices are slight to moderately inflated representations of the market at large.

While large-scale, long-term renter data is lacking, people on the ground in these communities are hearing from tenants directly. Current renter and former Glendale City Council candidate, Karen Kwak, helped form the city’s tenant union. She has spoken with other local renters who are panicking about rent increases. Kwak said rent prices in Glendale had increased 10%. Renters who can’t afford the hike are asking about legal protections to no avail.

So, how does all that compare to nationwide trends? According to Spectrum News 1 and Redfin, April rent prices rose 15% nationally YOY, slightly less than the YOY of 17% in March, possibly indicating a slowdown in rent inflation.

Anastasia Foster, a Santa Monica Rent Control Board member, mentioned that a 1995 law removed many rent control protections like excluding condos and buildings constructed after ’95. It also allows landlords to raise the rent for new tenants. Foster says this law incentivizes landlords to push out current occupants and rent to new tenants for as much as $600 more.

Daniel Yukelson, executive director of the Apartment Association of Greater Los Angeles, noted that, thanks to rent freezes and prices dropping up to 15% when people fled cities in 2020, many landlords are trying to make up their losses by raising prices now.

The California and Southern California rental market increases in many areas are far outpacing nationwide averages. While several factors have caused this issue to get this bad so quickly. Slowing YOY increases may indicate gradual market stabilization. Solving the problem will likely require big changes like rezoning, building multi-family affordable housing, and creating renter protections and regulations for rent increases.

If you’re looking to sell your home but dread dealing with such a volatile housing market, leave it to us. Offercity makes it easy to get the best price for your home fast! Contact us to learn more!